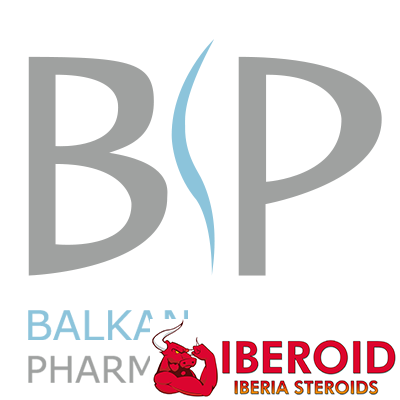 Testosterone Enantat is the European version of Cyprus Testosterone (USA), an injectable oil-based steroid. This ester is the most widely used of all testosterone esters, found in almost all steroid cycles. It is found under many trade names: Testover E, Testo Depo, Testen-250, Cidoteston, Testoviron, Testobolin.

What is Testosterone Enanthate?
Being a strong anabolic and androgenic steroid, it contributes to both muscle development and strength development. On a scale of 0 to 100 it is 100, both from an androgenic point of view and from an anabolic point of view. Due to the enameled ester, it has a long action, which is gradually released over 2-3 weeks. The maximum concentration of testosterone in the blood is 24 to 48 hours after administration, and then a little is released into the blood. The best results are obtained when administered for 10 to 10 days. For therapeutic purposes, it is used to treat low testosterone levels in men over the age of 40.

Athletes use it in large quantities to build their muscle mass and strength.

What results are obtained during the cycle?
Improved testosterone increases the number of red blood cells, resulting in muscle endurance and a faster recovery after intense workouts. For this reason, it is also used by endurance athletes, such as cyclists or athletes. Anabolism occurs due to increased protein synthesis during the cycle. It increases the level of IGF-1, a hormone that exerts its effects on growth hormone and inhibits glucocorticoids, namely cortisol, a hormone that destroys muscle mass. To get the most out of this steroid, high doses are not the secret, but intense workouts, rest, and high calorie intake.

Some consider it a massive steroid, which is totally fake, and can be used to define periods with exceptional results, increasing metabolic rate, indirectly contributing to fat burning. During the cycle to avoid the side effects of the estrogenic nature, Tamoximed, Provimed or Anastrozole antiestrogens should be used. Any of these antiestrogens does its job very well in protecting the body from all the side effects of estrogen.

Post-cycle therapy: It is mandatory at the end of the cycle because it inhibits the natural production of testosterone.

Therapy based on Tamoximed and Clomed can be used for 4 weeks or Pregnyl (HCG). And during the cycle, a small amount of Pregnyl 250-500 IU per week helps keep the testicles normal and functioning. 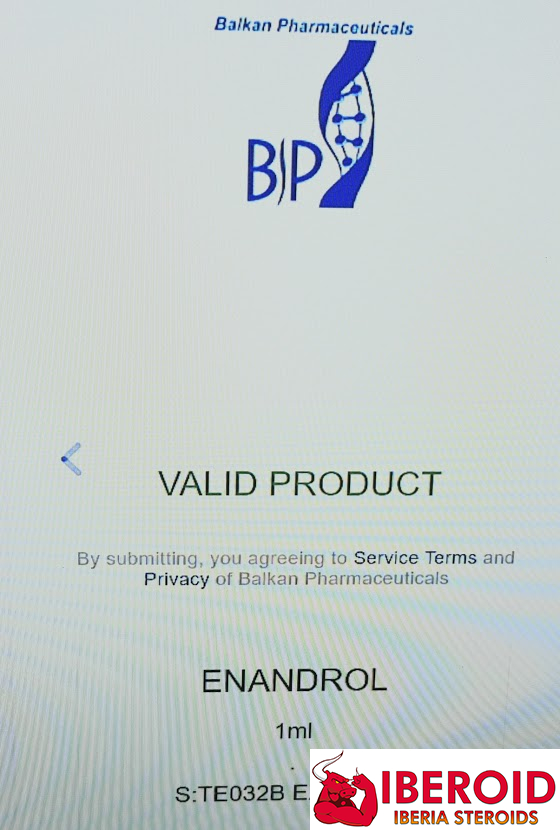 Rated 5.00 out of 5
€25.00
TESTOSTERONE MIX contains a number of esters of testosterone with different durations of action. The esters are hydrolysed into the
Add to wishlist
Add to cart
Quick view
New
Compare
Close

€60.00
Mastoged (drostanolone propionate ) is injected into the body as an ester (bonded to either Propionate or Enanthate). Enzymes deave
Add to wishlist
Add to cart
Quick view
New
Compare
Close

Rated 5.00 out of 5
€30.00
Testosterone propionate is the fastest acting testosterone ester in the body. Its shelf life is 1-2 days, so it must
Add to wishlist
Add to cart
Quick view
Compare
Close

€60.00
Primobolan is found in both injectable and tablet forms. Injectable primobolan is called a depot primobolan. Primobolan administration does not
Add to wishlist
Add to cart
Quick view
Compare
Close

€40.00
Boldenon or equipise is a veterinary steroid used by men. It is well known among athletes after Trenbolone, it has
Add to wishlist
Add to cart
Quick view